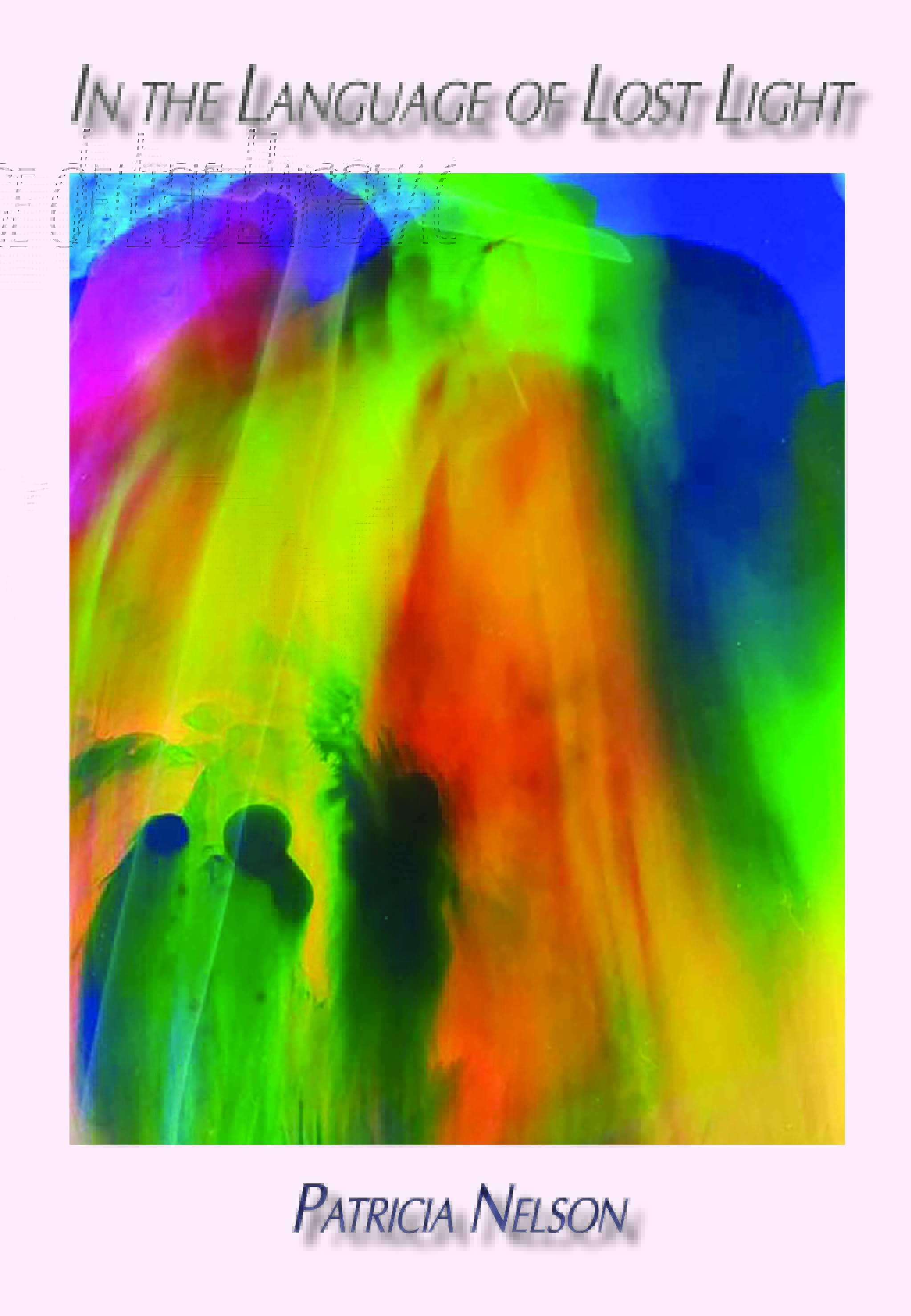 In the Language of Lost Light

Patricia Nelson has a fine review of In the Language of Lost Light in the Harvard Review, reviewed by Susan E. Gunter.

For those who enjoy poetry as parable, “In the Language of Lost Light” illustrates one truth after another. For those who enjoy heraldry and pageantry, legend and lore, it revisits our most familiar recitals. Delve into timeless truths set in the tradition of Arthur, the metaphysical framework of Dante – and in the here and now. Once again, Patricia Nelson grips the conscience with things beyond our grasp, holds us tight in suggestion, white space, and open air. Here’s a study of the thin line between the essence and the interpreted, drawn out in quiet awe and wonder. – Jeff Santosuosso, Editor-in-Chief, Panoplyzine

Patricia Nelson is a retired attorney and environmentalist. She has worked with the "Activist" group of poets in California for many years. The Activist credo is that every word in a poem should be poetically "active," employing some kind of highly focused poetic technique—a principle not as self-evident as it might sound. The group, which formed in the 1930s around Lawrence Hart, might also be described as neo-Modernists. The first generation of poets taught by Hart rose to prominence in the 1940s and 50s and the group subsequently fell out of fashion. The "Activists" are now experiencing a resurgence of publication by a different generation of poets. Among the group's signature techniques are clusters of intense metaphoric imagery and a preference for associational, rather than narrative organization.

In the Language of Lost Light by Patricia Nelson

Circle of soil closed to plow or prayer
but sowing the scent of grass and apples
everywhere and upward, like a story of flying.
A flowering as brilliant as the spotted horses,
a season leaning forward—wilder than joy.

The sealed place of glass and mist,
waves in which the recent dead, like eagles,
feed or float. The sad and silver dead,
kneaded by magic and battle,
not yet wholly estranged from healing.

And the lake: a blue wheel whirling
with its axis elsewhere, in another kind of time.
Lobes of motion and cold that glitter for a moment
on one fable, one imperfect, sorrowing hero
who wears well his hour and his sword.

Water is a sentience tended by women.
Images green and gliding on the top
and below, what is real and hard to see:
a weapon or a task that sinks and shimmers,
always deeper and more difficult.

The Unbiddable Women of Avalon

Do our spells frighten you? Anger your favorite god
alive in a flap of shadow?

The light of a spell appears when we sing and turn a
wheel, weave the white tent of our love.

The light is old, ambiguous.
It is stone or the color of stone
ablaze on the cold side of a mountain.

It can mend a tired king, send him back, glowing with
hardship and our love.

Return him to those who love him with the weight of
mountains.
People he must disappoint.

A spell we sing must spend his light, his white light floating like
a sleeve. We cannot weave a waiting spell.

To a task that loves him as he is in a world implausibly
bright—
a world still windless and unspoiled.

That is a weather beyond us
and far beyond a muttered spell.

There is light at the brink of a sea
or a fall or a death by knowledge.
Any edge where you are stopped
from continuing as you are.
You walk on the brightness of sand.
You–a heaviness that moves.
An aching of soles proceeding
on a thing you cannot keep.
The wave eats the quiet beach.
Stand upon that winnowing
like a wish without a word
for what it wants next.